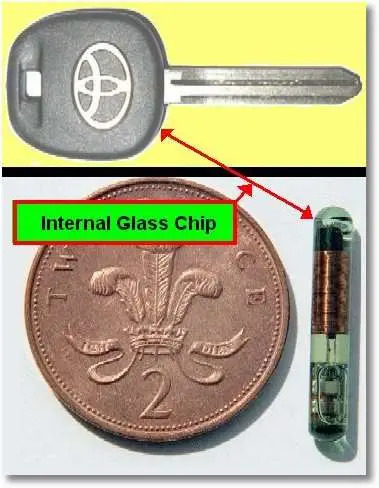 This article was made as a companion for the Toyota Corolla Immobilizer Reset Service we offer for the 2005-2008 Toyota Corolla, but it could also be helpful for you if you own one of those models and recently replaced the ECM with a used or recycled one and your car is not starting.

When you replace the ECM of these Corolla models and the replacement ECM is not brand new or at least was not previously reprogrammed, the engine won’t start because the used part has in memory the old key codes of the keys from the donor car. Those codes will not match the codes of your keys and will create a no-start situation.

Ok, the ECM was replaced and the car won’t start. We have two possible solutions here. You may either; (1) perform an immobilizer synchronization (sync from now on) between the replacement ECM and the immobilizer system of your Corolla or, (2) if that does not solve the problem, you may use our services to reprogram the immobilizer of the replacement ECM. The sync process may fail to do the trick if; (1) the memory chip in the ECM where the key codes are stored is full (it has a limit on how many keys can be registered), (2) the memory chip is damaged or (3) the ECM is damaged.

The good news is that the sync process is free and most of the times solves the problem and even when its name sounds complicated, it’s very easy to do and you can do it yourself with just a paper clip. It is explained in details below.

Interested in the full wiring diagram of the ECU connections of the 2005-2007 Toyota Corolla?

To sync your replacement ECM, you will need to jump two wires in the OBD diagnostic port connector for 30 minutes, with the key in “ON” position, that is, all the way forward right before starting the engine. Because ignition and all systems will be on, but the engine will not be running, you need to make sure that the car battery is fully charged or you must connect a charger to the battery while doing the sync process to ensure that voltage will not drop. If the voltage drops considerably, the process must be restarted all over again and wait another 30 minutes. Also, it is important that if you are going to connect a charger, it must not be in “trickle” mode and it must be of good quality to avoid electronic noise from the charger that can negatively affect the sync process. If you do not have such a charger, then it is recommended that you fully charge your car’s battery before starting the sync process.

A. First, locate the diagnostic port. It is under the dash in the driver’s side under the steering wheel, near the hood release lever. It is a dual line 16-pin connector. 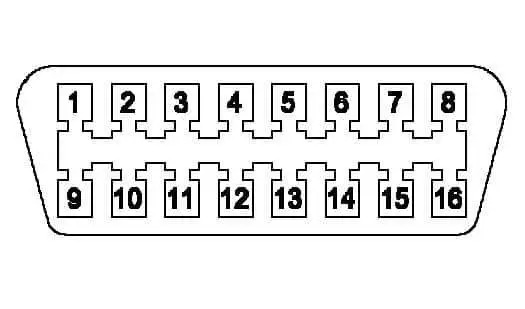 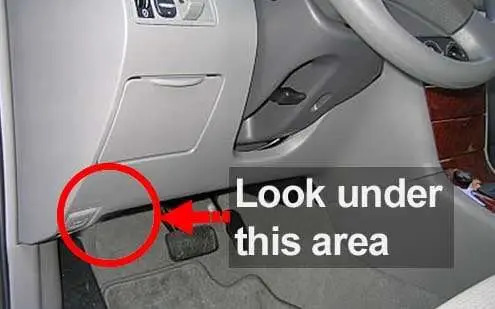 B. Now, with the engine off and the keys in “off” position,  jump connectors #4 and #13 of the diagnostic port by using a bare paper clip. Below is an example. 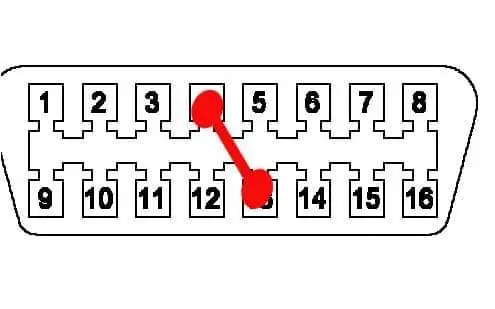 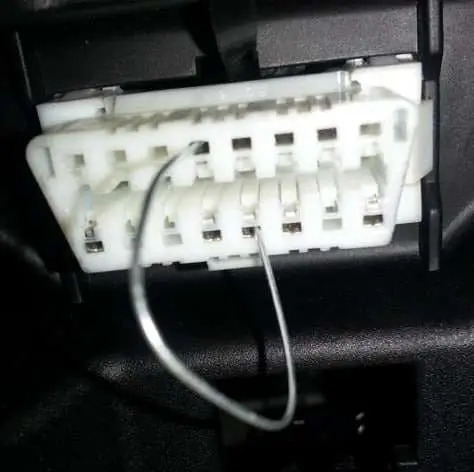 C. Next, with the paper clip in place, turn the key all the way forward to “on” position (ignition on) right before engaging the starter and leave it there for 30 minutes. Different light in the dash panel will start flashing. This is the indication of the process going well. If lights don’t flash, then something is not working as expected and you should start over. Below is an animated GIF of what it should look like, so you have an idea.

D. After 30 minutes, turn the key to “off” position and remove the paper clip from the diagnostic port. After removing the paper clip you may attempt starting the engine and it should start. If it does not start you may send us your unit so we can program it.

If as explained above, the problem is that the starter motor is not running, but all electrical systems seem to be right, then you should try to reset the alarm system (if any). In the 2005-2008 Corolla, it comes with a security light that serves as an indicator and it is a button at the same time: 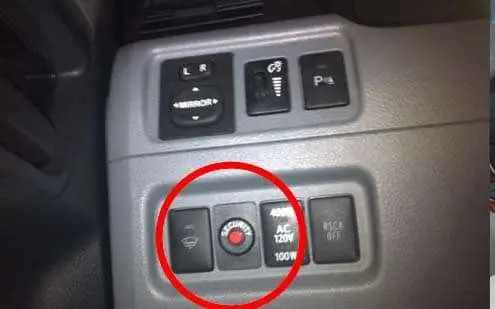 It is simple. To reset the alarm, try arming and disarming the alarm with the alarm’s remote control. If that does not work, then try the following: 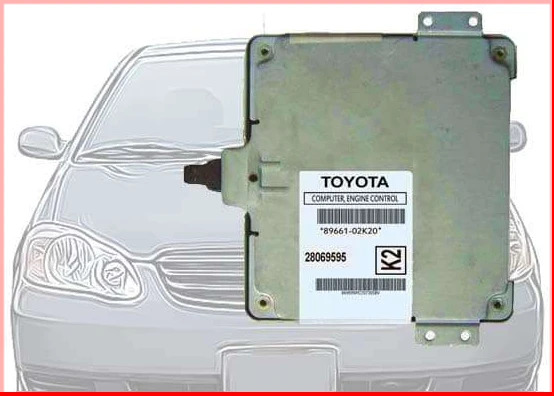 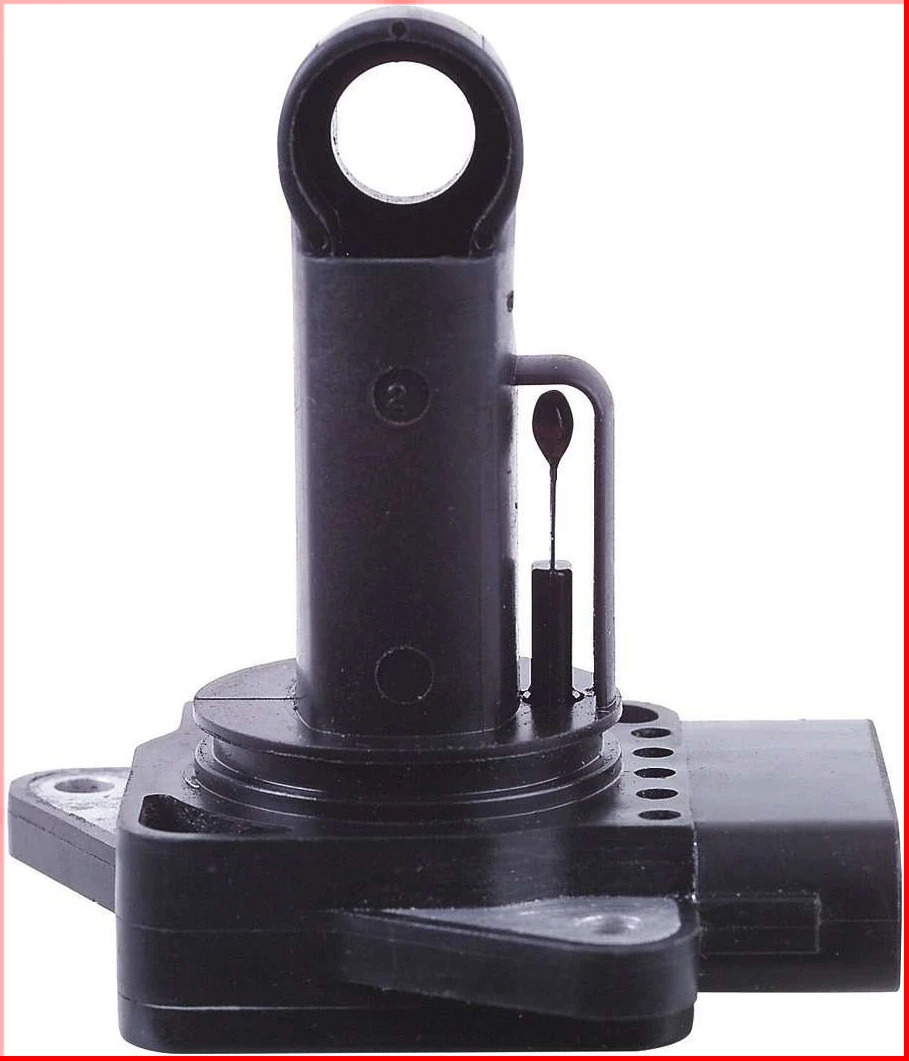 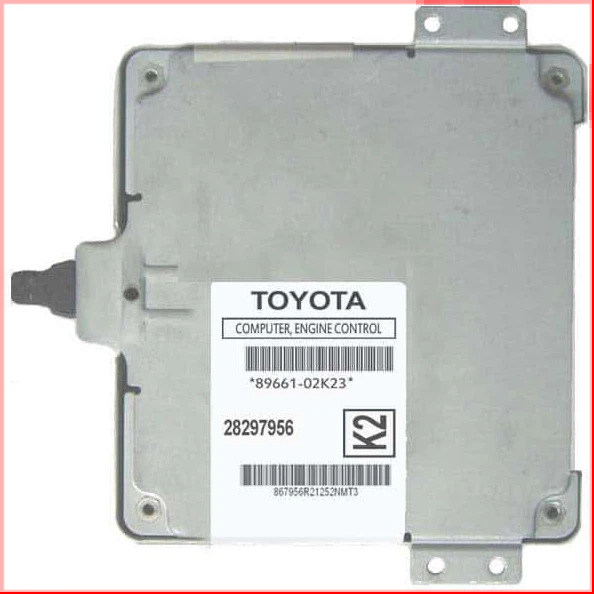 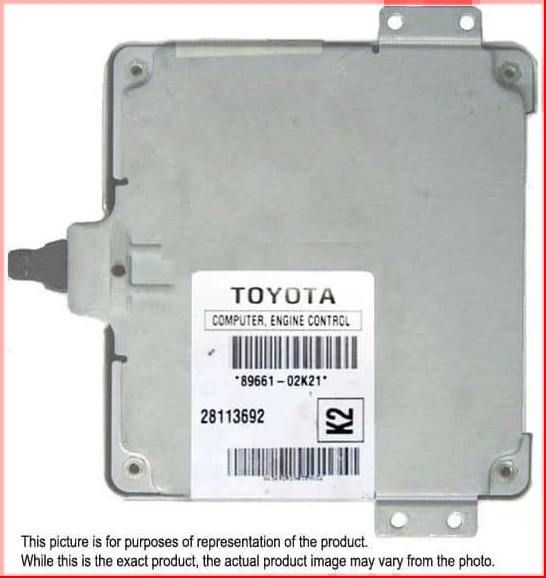 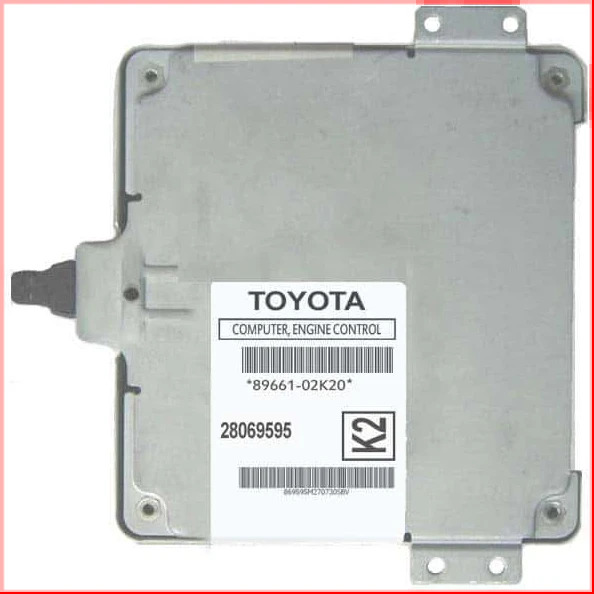