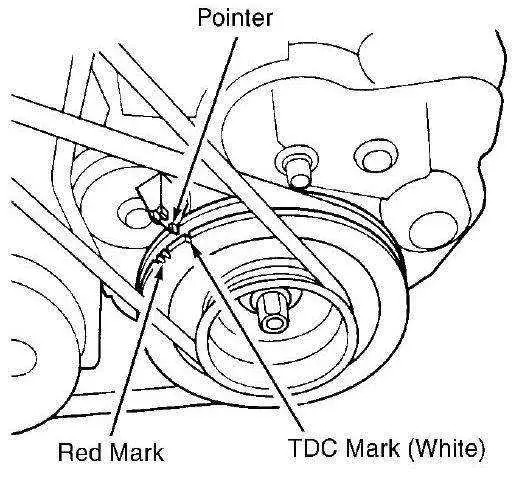 When installing a performance chip in cars that use an ignition distributor, since the chip program is based on stock settings, it is required that the ignition distributor is at the stock ignition advance setting. Many times, it happens that car owners have previously done a manual timing advance on the distributor, in an attempt of getting more power out of the engine. This must be corrected by putting the distributor back to the stock setting before installing a performance chip. Otherwise, ignition timing electronically controlled by the chip will add up to the already advanced setting of the ignition distributor, resulting in an ignition timing way too advanced, producing engine knocking and possibly engine failure, especially at high engine speeds.

The following stock ignition settings are for Honda cars where performance chips are often installed.

For doing the ignition distributor adjustment on Prelude, you will need a timing light. The car must first be warmed up until the fan turns on. Timing marks are exposed by removing the rubber cap from the inspection window on the cylinder block, by the bell housing. Also, the ignition timing check connector must be jumped. It is located under the center of the dash. See the drawing below for its location. 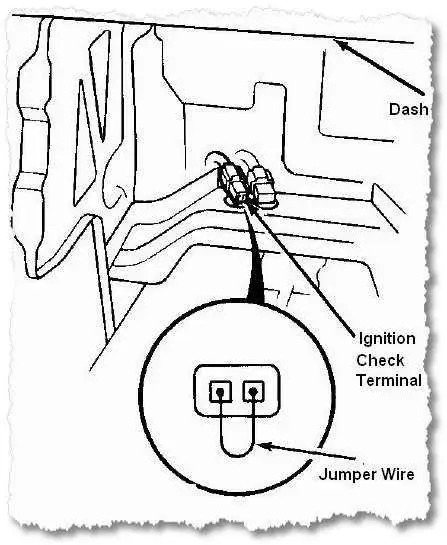 Connect a jumper wire between the Blue/White and Brown/White wire terminals.

If it is all OK, remove the jumper from the ignition timing check connector. Reinstall the cap into the inspection window on the cylinder block.

Adjustment for the Honda Accord is similar to the Prelude described above, with the exception that timing marks are located on the timing belt cover itself and the service connector is located under the glove compartment, as shown below: 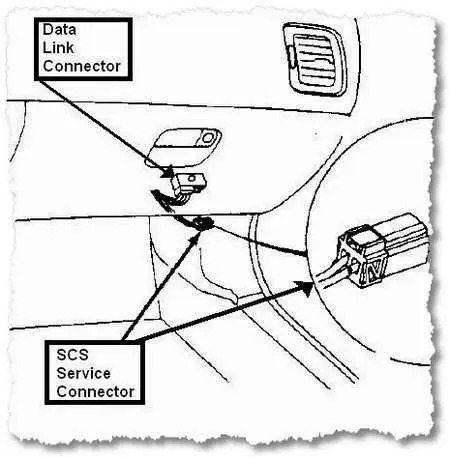 The Civic procedure is no different from the two above. Like in the Honda Accord, ignition timing marks are located on the timing belt cover itself. The ignition check connector is located on the right side (passenger’s side) kick panel, near the ECU. Check the drawing below for location: 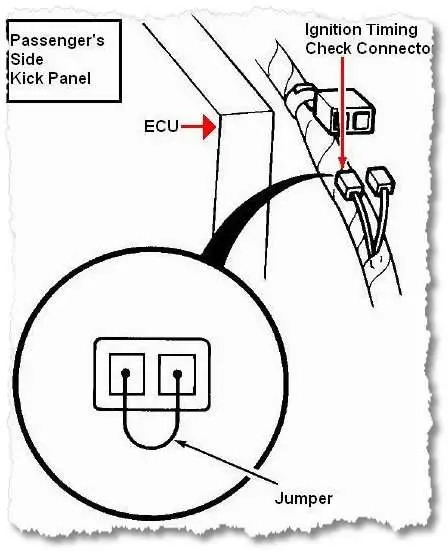 Timing Marks on 93-95 Honda Accord

On the picture above, the red mark is 15 degrees BTDC, while the white mark is TDC (0 degrees BTDC). If colors are faded, you may clean the area from dirt and/or grease and highlight each with white and red chalk, so it shines through the timing light. Remember that the last mark at the right should be the white one (TDC).

Loose parts in engine bay caused the vehicle to stall

What is Octane Rating