All orders are shipped in 1-2 business days.

Out of Stock. You may subscribe below to be notified when Back in Stock!

This ECM has been refurbished and programmed. This ECM has the latest calibration version available for these units directly from Toyota. 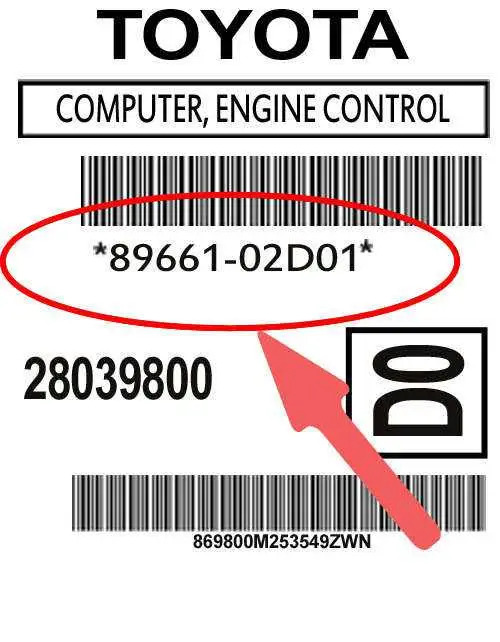 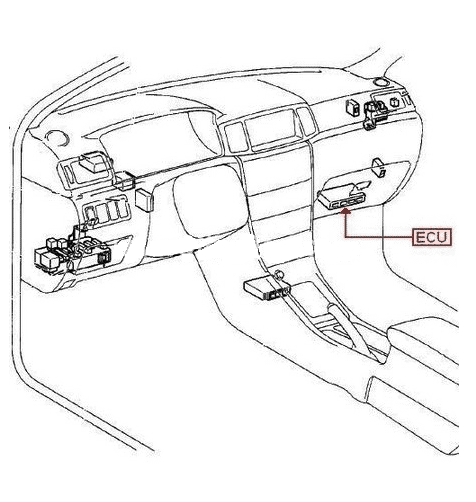 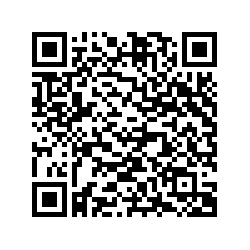 There are no reviews yet.

I accept I decline
Join the Waiting List for this productWe will email you as soon as the product is back in stock. Just enter your email address below.