Only 2 Left in Stock!

Other part numbers. The following are interchangeable part numbers that this part replaces:

Applications. The following are the vehicles this unit fits:

The function of a Flowmeter or MAF and symptoms when malfunctioning

If the flowmeter of your vehicle is failing, this situation will show different symptoms in different car models, but symptoms are all related. For example, the most common are:

Why does this happen? This happens because the flowmeter or MAF is in charge of metering the incoming air to the engine, so that way, the ECM (Engine Control Module) can adjust the amount of fuel being injected, to keep the ideal mixture needed by the engine, which is near 14.7 parts of air and 1 part of fuel (gasoline) or an air/fuel ratio of  14.7:1.

With no accurate measure of the incoming air, no accurate injection will occur, causing the symptoms describes above, among others, from a too lean (poor) or too rich fuel mixture.

Yes, it refers to the same part, which is a part used in engines to measure the amount of air entering the engine. The difference is that the earlier designs (flow meters) measured the incoming air in volume (cubic units per minute) and the newer ones, measure the air by mass (weight units per minute), which is more accurate for calculating the air/fuel mixture for the engine. Remember the chemistry class? They often mentioned, “measure the parts in weight instead of volume…”? Well, this is no exception. 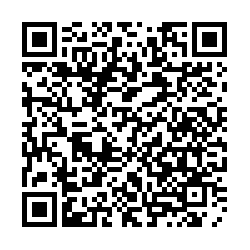